PATHWAY: FASHION COMMUNICATION This page is part of the collection 'Part 1'. 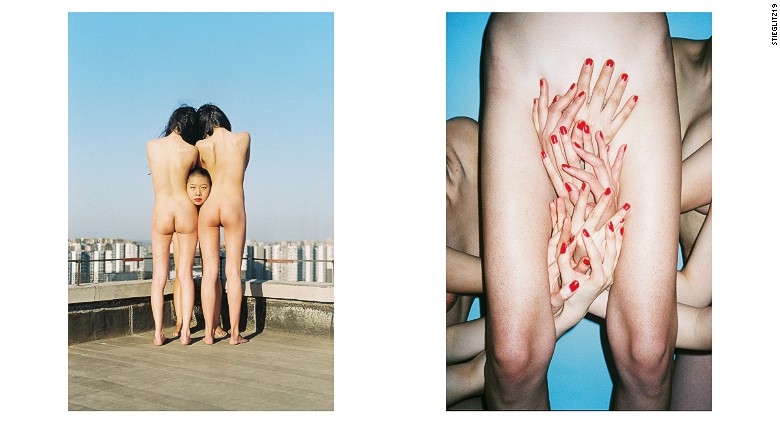 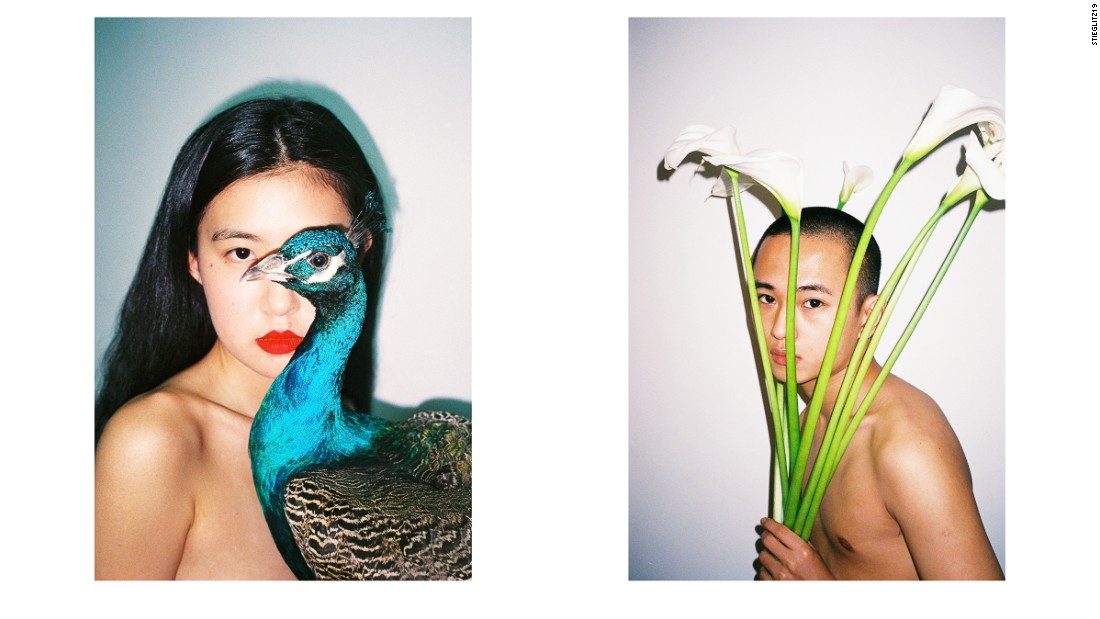 Ren Hang was a photographer and a poet in China, he began taking pictures in 2008 and died in 2017. His explicit and controversial photographs have influenced me, every photo he takes garb people's attention because most of his photo show a lot of nudity which made it a controversy. His passion for taking photographs gave me huge impact since he got arrested several times and experienced censorship throughout his career in his home country China. But it will never stop him from taking photos which I learned that no matter what happens, we should not stop doing what we like. I felt exhilarated by his photographs. He mashed up limbs and body parts in the most absurd and exciting of ways. The compositions and colours in his photos are challenging and personal. 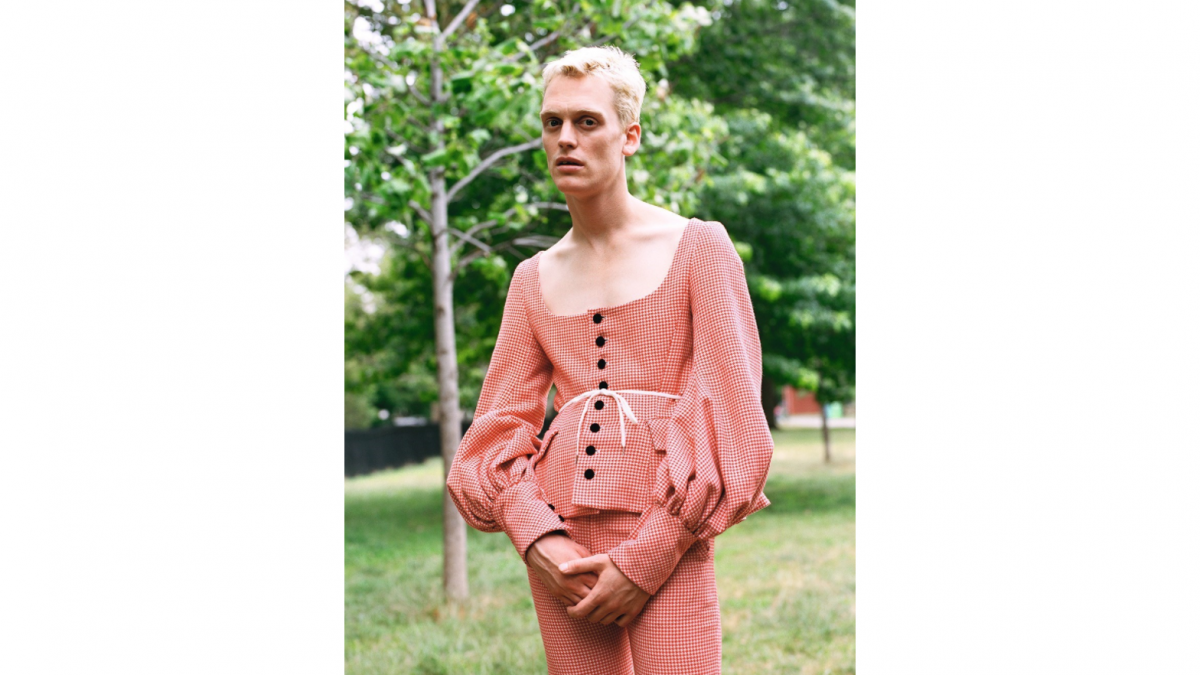 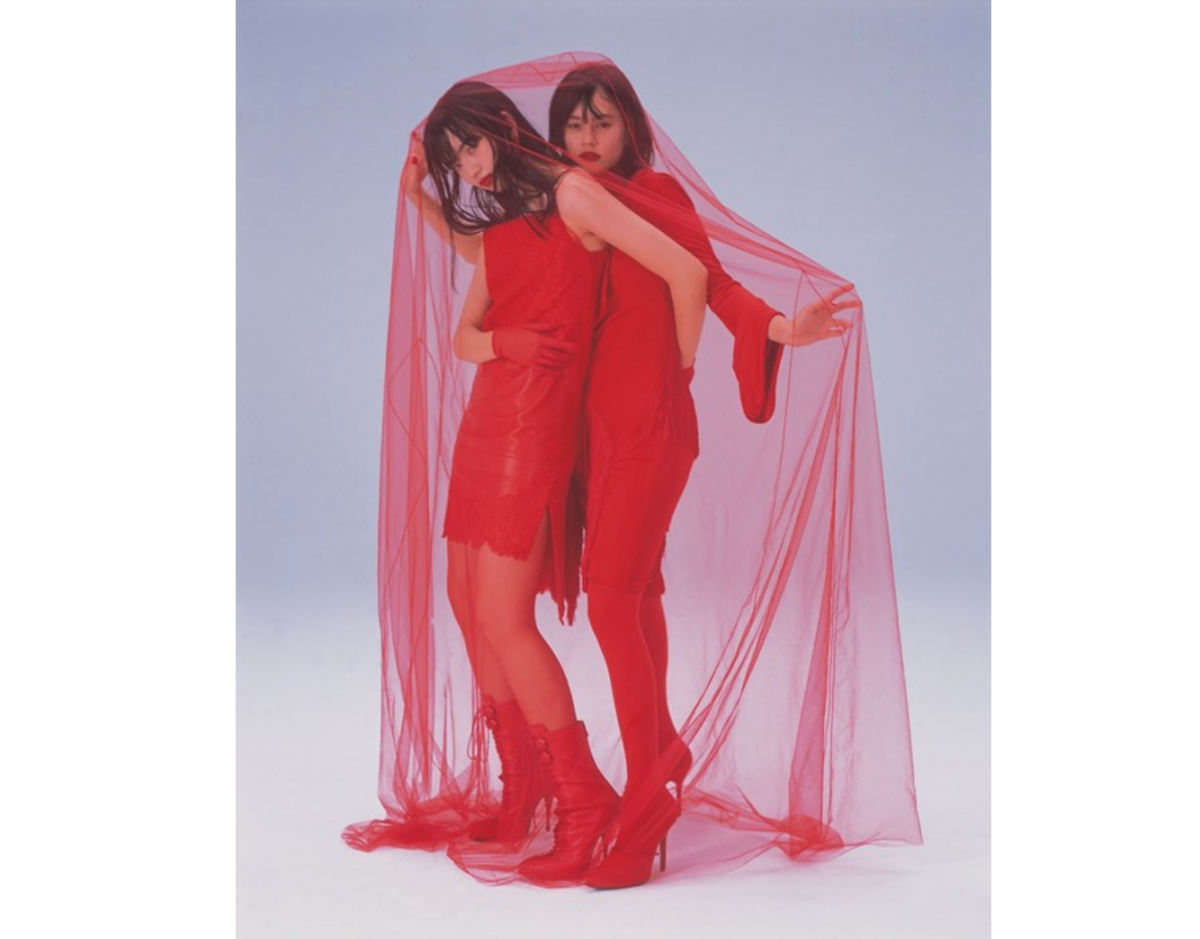 Robbie Spencer is the creative director and stylist in Dazed magazine. The reason why he is my influence, in fact, that he has a great sense of styling every single photoshoot. The way he style is very artistic yet all in the same the colour, I always felt that he knows colours really well. I always took him as my inspiration, since he creates amazing photoshoots and films in Dazed magazine. I was impressed by his use of colours in photographs. He shows me that there are no limitations in styling cloths, and I should challenge different styles.

Sam Nixon is a fashion photographer based in New York and London. He began to influence me when he photographs my favorite South Korea band member. He was featured in Dazed Korea photobook "Disoriented". The photobook was amazing, it includes the street culture in Seoul and he uses locations that were often seen by us. The way he takes photographs seems like I was in there with them, each photo is a story and journey to let me explore together.